Barbara Stark-Nemon – Even in Darkness: A Novel 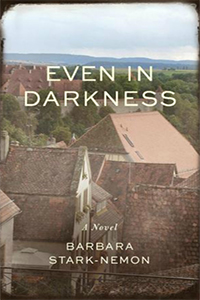