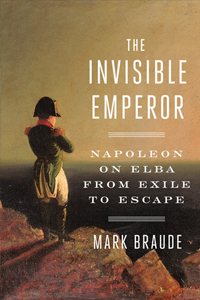 January 28, 2019 – Mark Braude, who we chatted with previously about his book: Making Monte Carlo: A History of Speculation and Spectacle, brings us the tale of a legendary military leader who’s almost too big for the word legend. Napoleon Bonaparte of France. We meet the titan of France not at the peak of his power, but at his low-point: Cast out, kicked off the throne, and walking among the citizens of a tiny island as one of them. The book is The Invisible Emperor: Napoleon on Elba from Exile to Escape. Mark Braude is a National Endowment for the Humanities 2017-2018 Public Scholar and former lecturer of history at Stanford University, having earned a Ph.D. in Modern European History from the University of Southern California, as well as a Masters in French Studies from our own New York University. Visit him at MarkBraude.com.       Podcast: Download (Duration: 1:03:44 — 145.9MB)Subscribe: Apple Podcasts | Google Podcasts | RSS | More 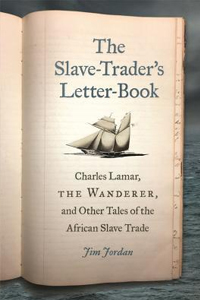 January 24, 2019 – Our time machine transports us back to the Savannah, Georgia, of 1858, where we’ll meet Charles Lamar. Ignoring the law of the United States, Lamar organizes the transportation of hundreds of Africans aboard the yacht Wanderer. This criminal act strikes a hammer blow on the fault lines of America society, marking the first importation of human beings as slaves in four decades. Piecing together the true story with a treasure trove of newly discovered documents is Jim Jordan who brings us The Slave-Trader’s Letter-Book: Charles Lamar, the Wanderer, and Other Tales of the African Slave Trade. Jim Jordan researches and writes about the colonial, antebellum, and Civil War South. He’s the author of the novel Savannah Grey: A Tale of Antebellum Georgia, and its sequel, Penny Savannah: A Tale of Civil War Georgia. In 2018, he earned the Georgia Historical Records Advisory Counsel of the University System of Georgia’s Award for Excellence in Documenting Georgia’s History. Visit him at JimJordanAuthor.com. If you enjoy Civil War diaries that shed new light on the conflict, check out these interviews in our archives: Theodore P. Savas — The War Outside My Window: The Civil War Diary of LeRoy Wiley Gresham, 1860-1865…. 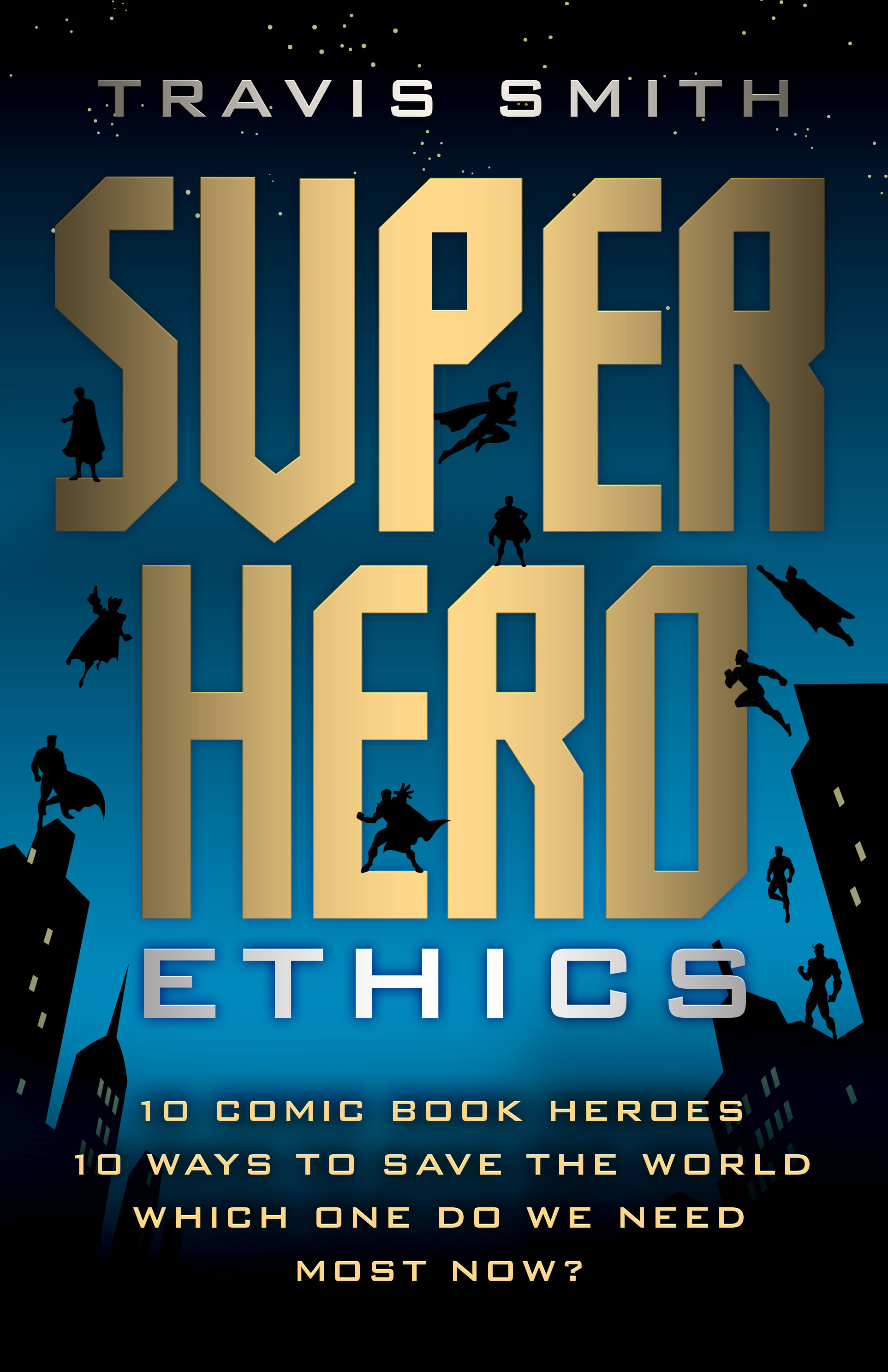 After three years of hosting almost all our 150+ interviews for The History Author Show, I maintain my love for the magic of books and admiration of the people at all levels who bring them to us. But like Mr. Henry Bemis in the iconic Twilight Zone episode “Time Enough at Last,” there are always more books than hours to read. So I’m hoping that the occasional written Q&A will allow me to touch base with and promote authors who catch my eye but who we can’t join for a conversation. We kick off this feature for 2019 with an author whose book I’ve been dying to cover. His name is Travis Smith and he brings us Superhero Ethics: 10 Comic Book Heroes; 10 Ways to Save the World. Which One Do We Need Most Now? Mr. Smith is associate professor at Concordia University where he teaches political philosophy. He earned his doctorate at Harvard University. He now resides in Montreal, where he “teaches Hobbes, Tocqueville, Plato and Aristotle by day, and fights crime by night.” So let’s get started, true believers… The History Author Show: I felt we had an immediate connection when I read about your “pull list”…